“Ascension in three acts” is a photographic narrative created, written and staged by me.
The Sculpted cape is a piece of  the group objects created under a mantra titled “Suits with superpowers”.

“Ascension in three acts” is a contemporary shamanic ritual, a search for the lost “self” of humanity. After the anthropocene, the new human being acquires a higher consciousness by being in planetary connection. Represented by a body in transformation with a cape with powers, both end up diluting into one, living a time without time.

This project explores the construction of identity by uniting the biological and cultural dimension of the human being. Culture and its symbolic structures (speech, art, music, cultural practices) have somatic effects on the body through consciousness. Understanding these symbolic structures as artificial prostheses of the brain, they have allowed the limits of consciousness to be extended, so that it can exist outside it.

The project raises the possibility of building a mutable and external human consciousness that “lives” and is related within the limits of artificiality and reality. This exo-identity is a prosthesis of the own consciousness, created through the artificial and symbolic use of the own image and word. The image is used as a modern amulet, and the word as a mantra, and both structures simulate a ritual of higher consciousness.

This exo-identity is constructed as a three-dimensional map formed by:

The project seeks to experience whether this consciousness somatically created stimulating organic functions, through one’s own personal ritual experience.

Ascension in Three Acts
1st Act: The Butterfly, The Enemy, and The Cape with superpowers 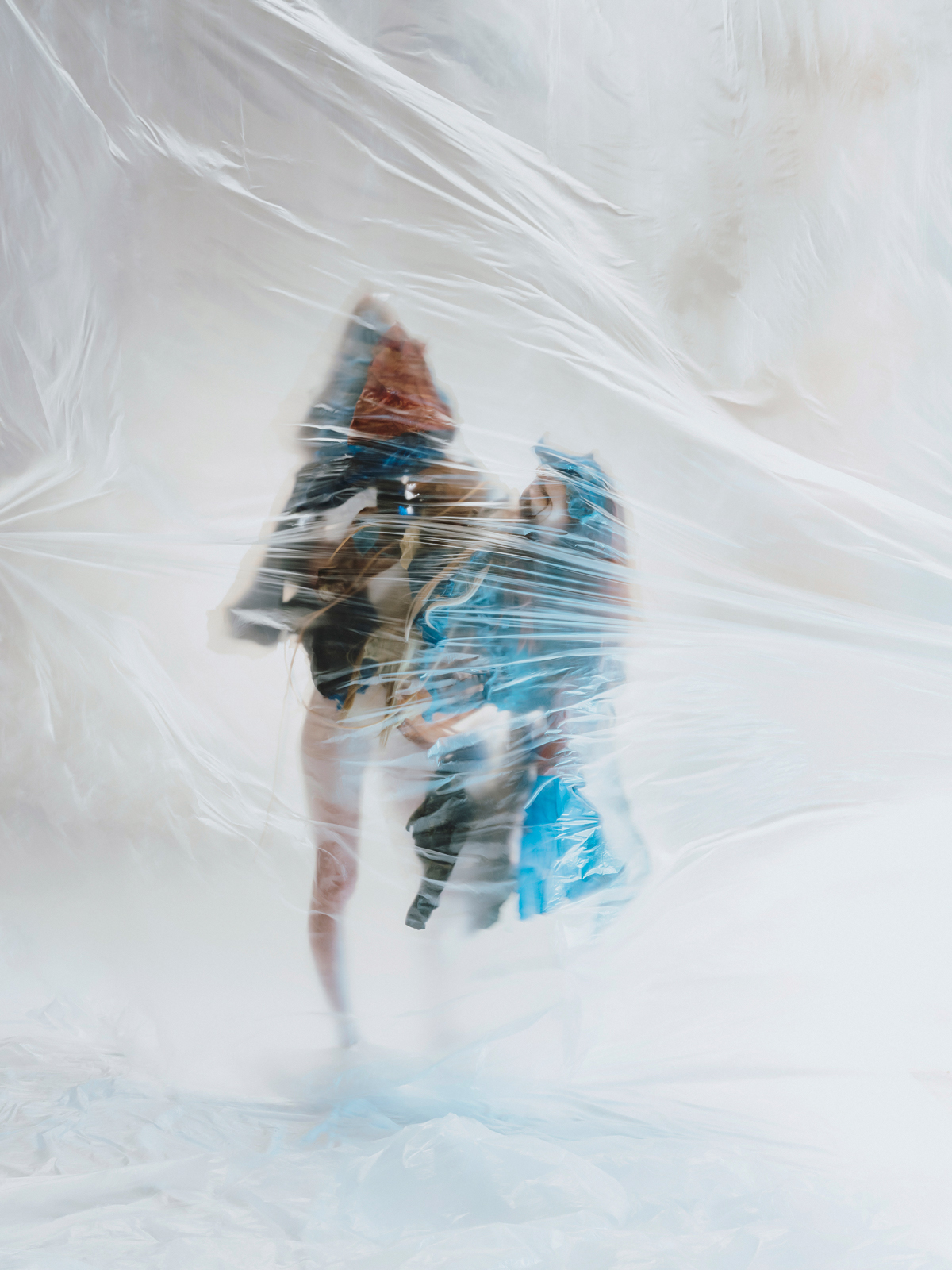 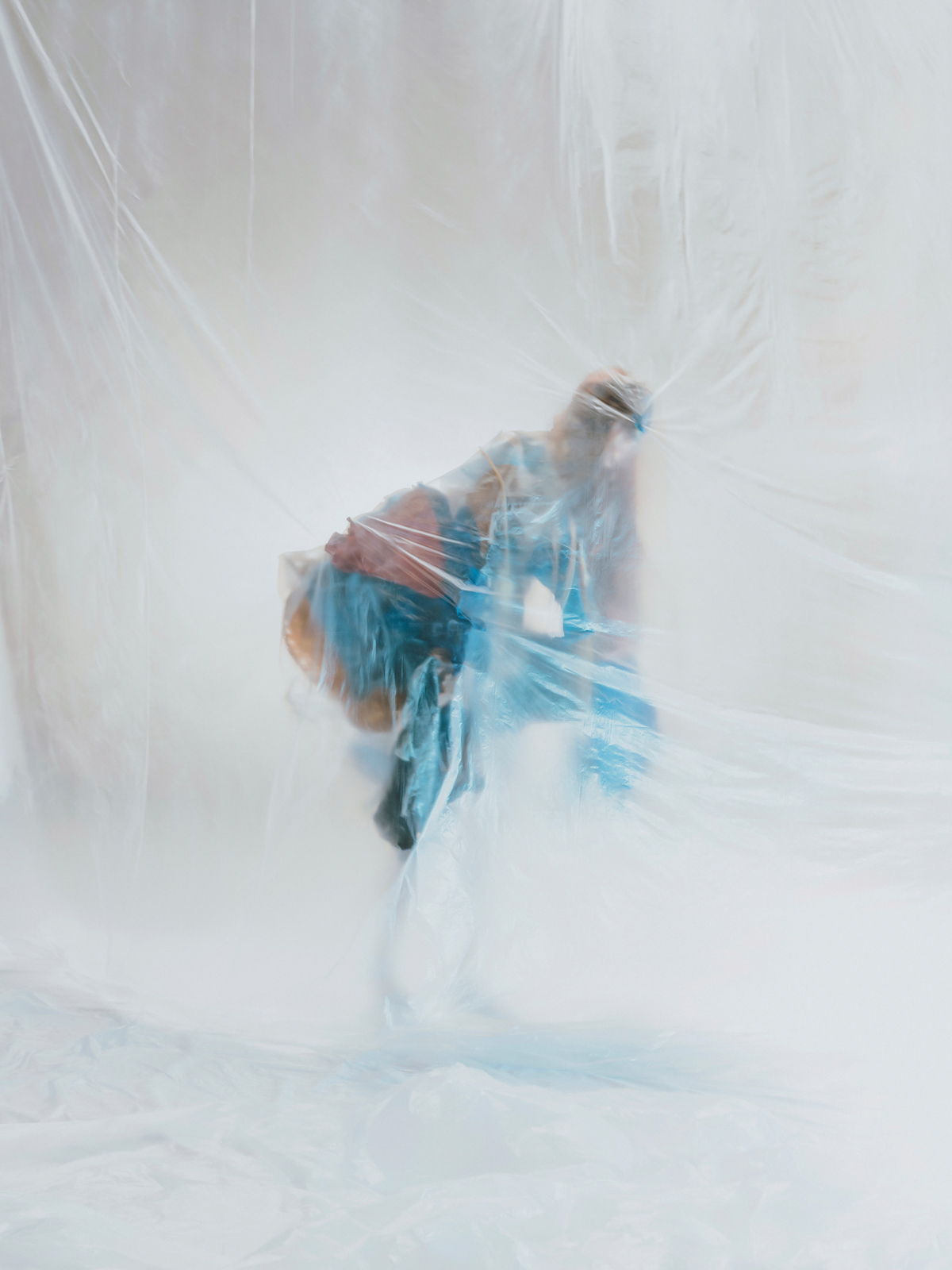 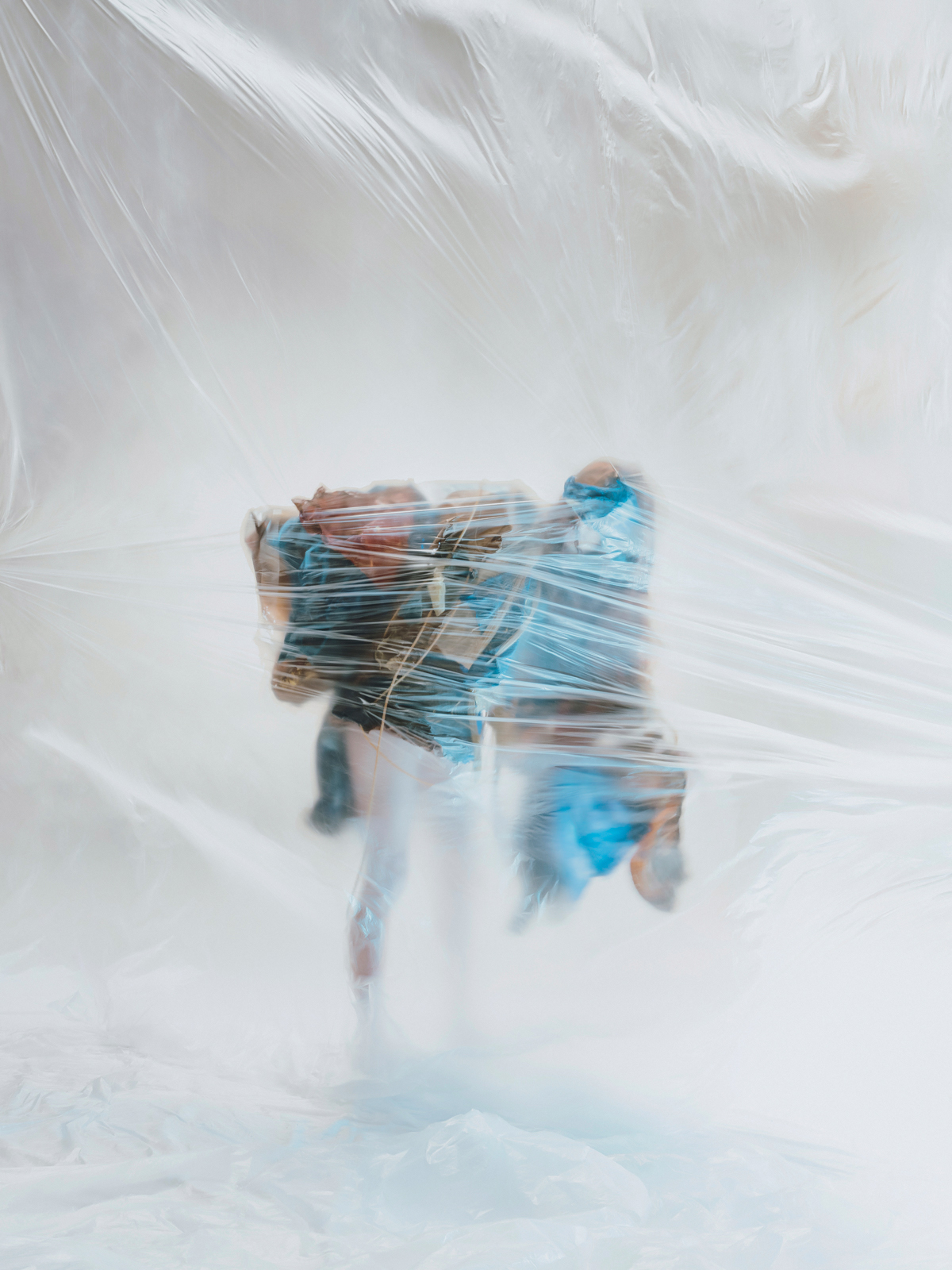 VOICE-OVER
In the new age after the Anthropocene, the Neo-Human directs its
force for change toward its own inner nature, rather than the terrestrial ecosystems.
(Pause) 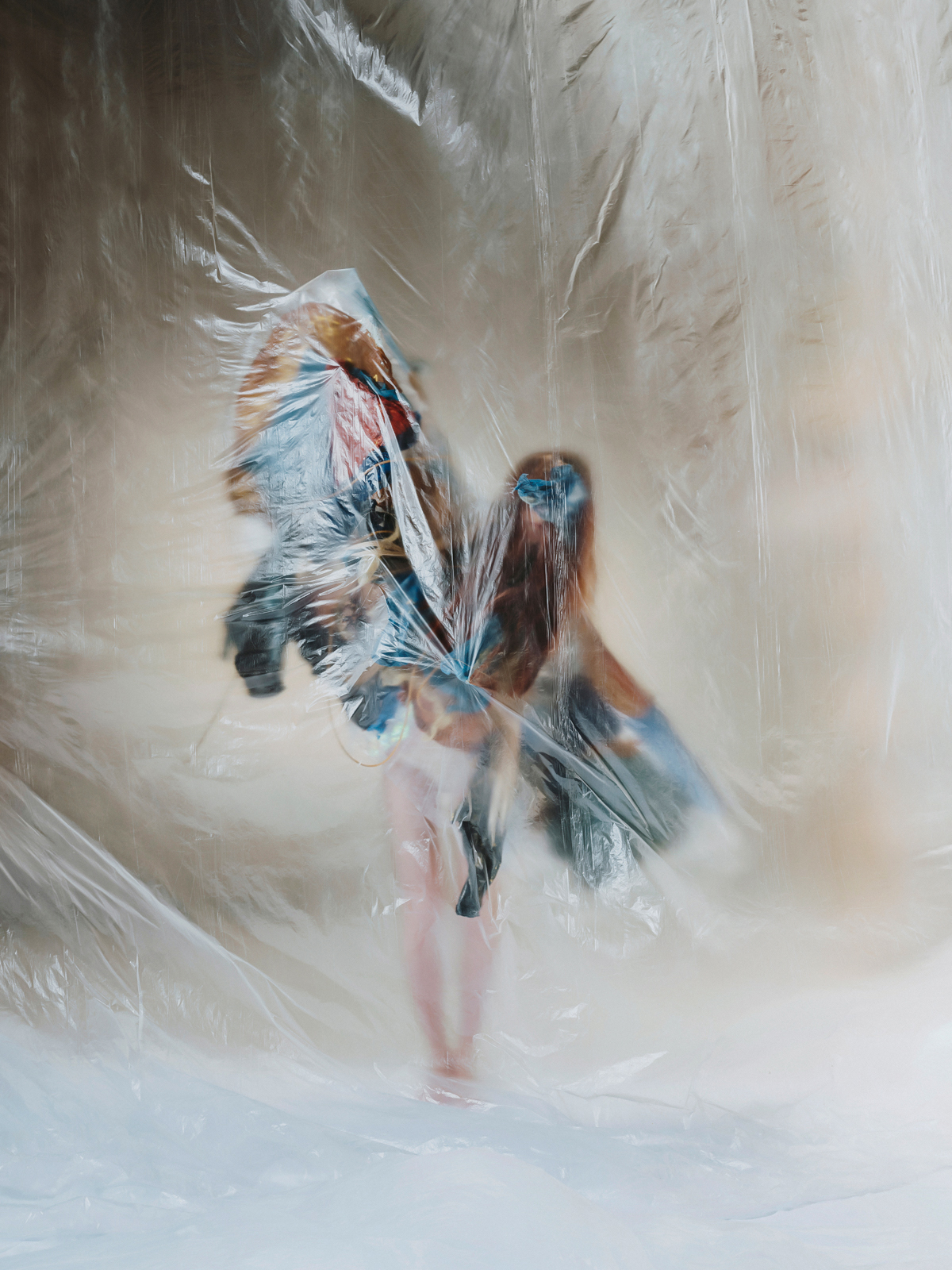 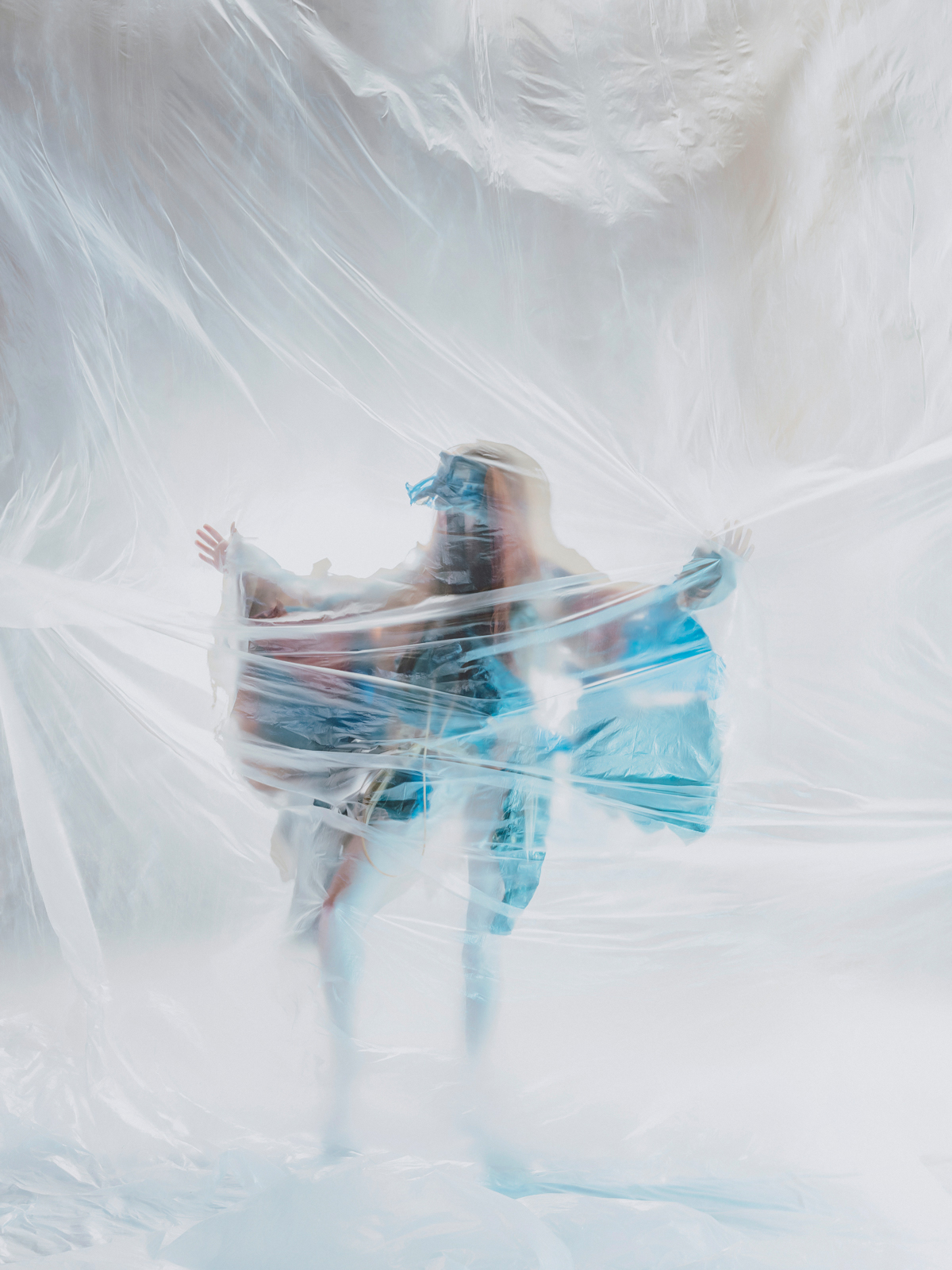 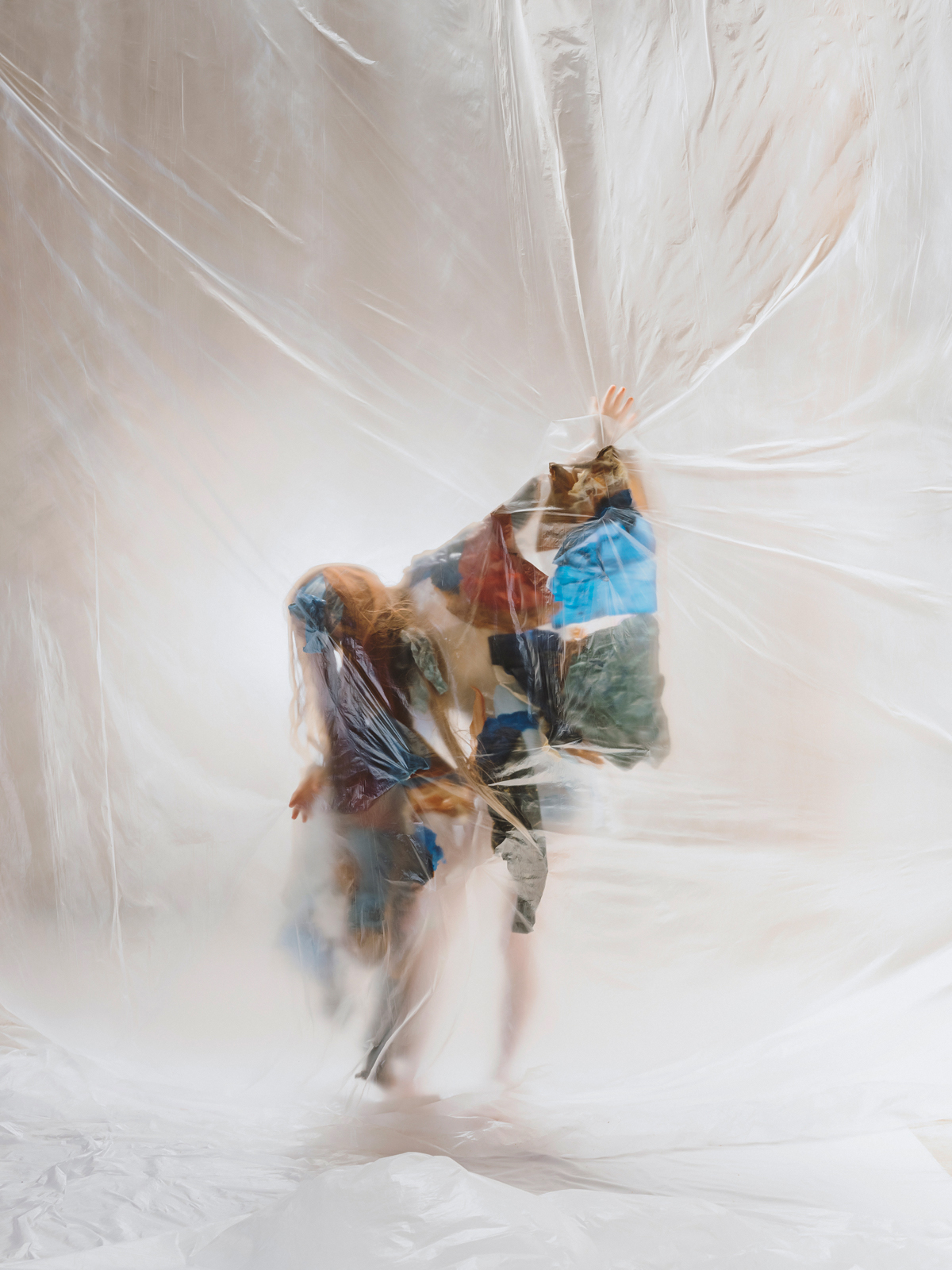 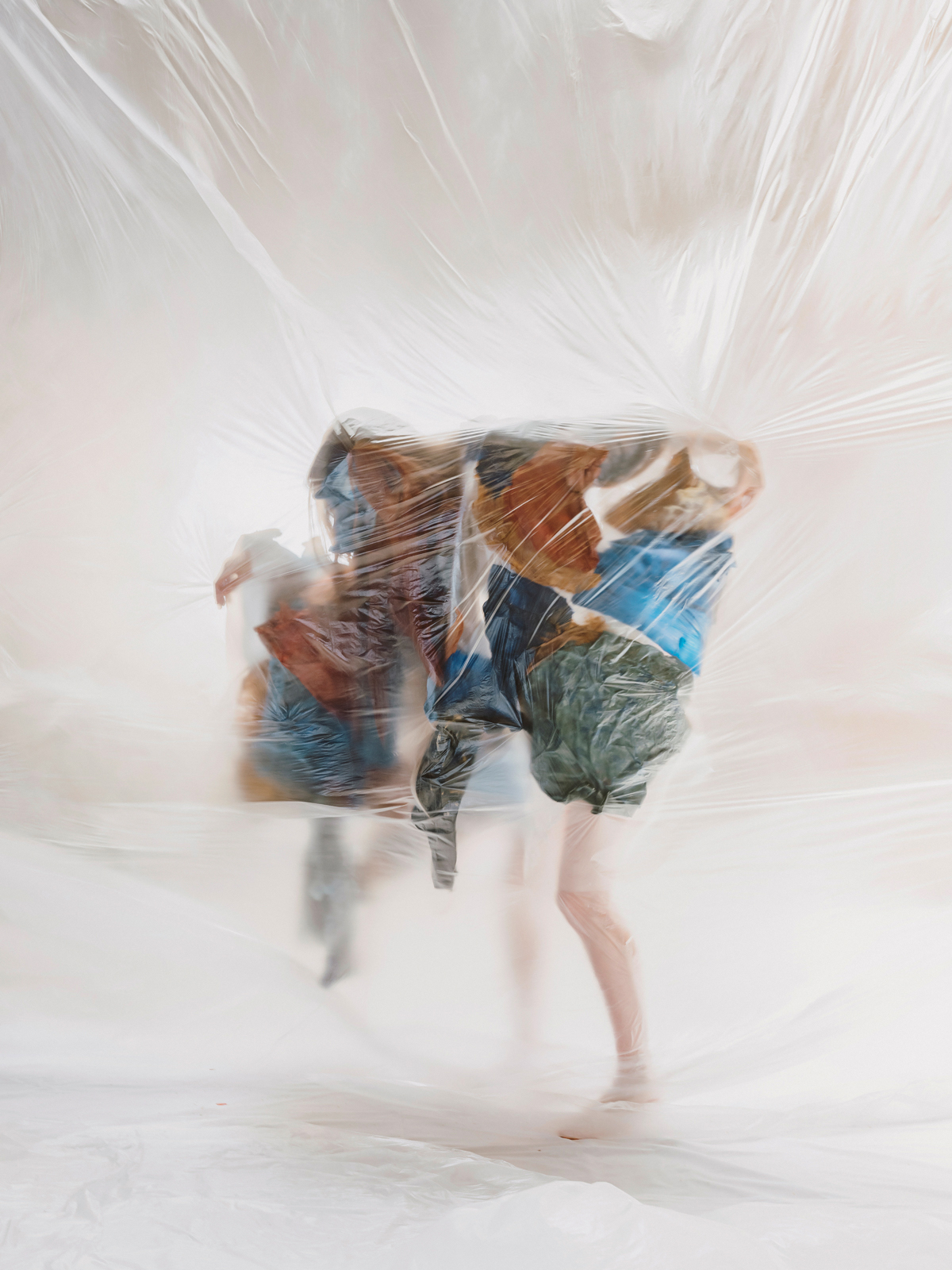 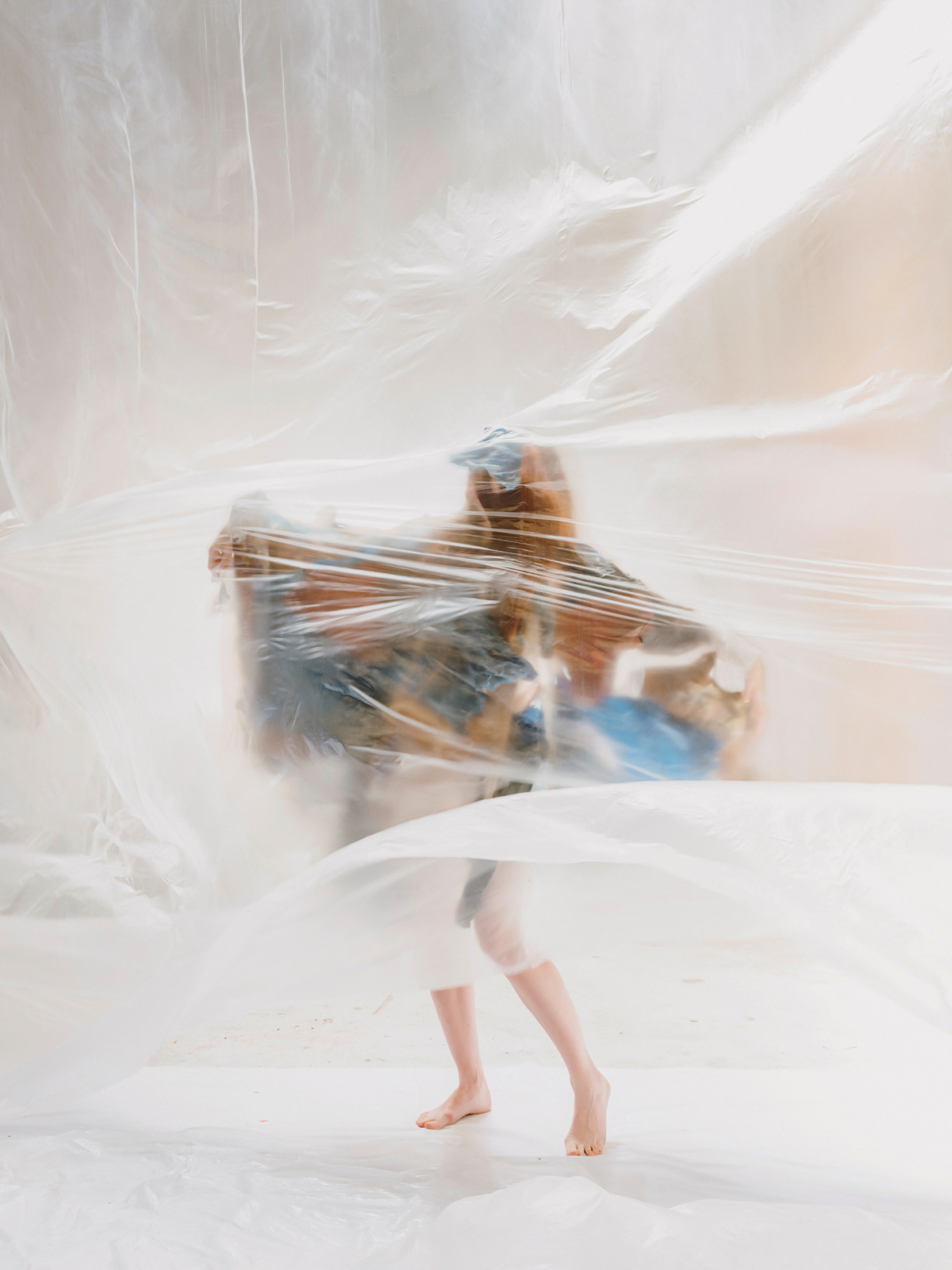 For this reconnection with the being, the body is adorned with
superpower laden objects; superpowers created through a mantra (Faith).
The body, dressed with these mantras, becomes diluted,
experiencing the non-space and non-time of the objects, thus reaching a higher level.
END VOICE-OVER 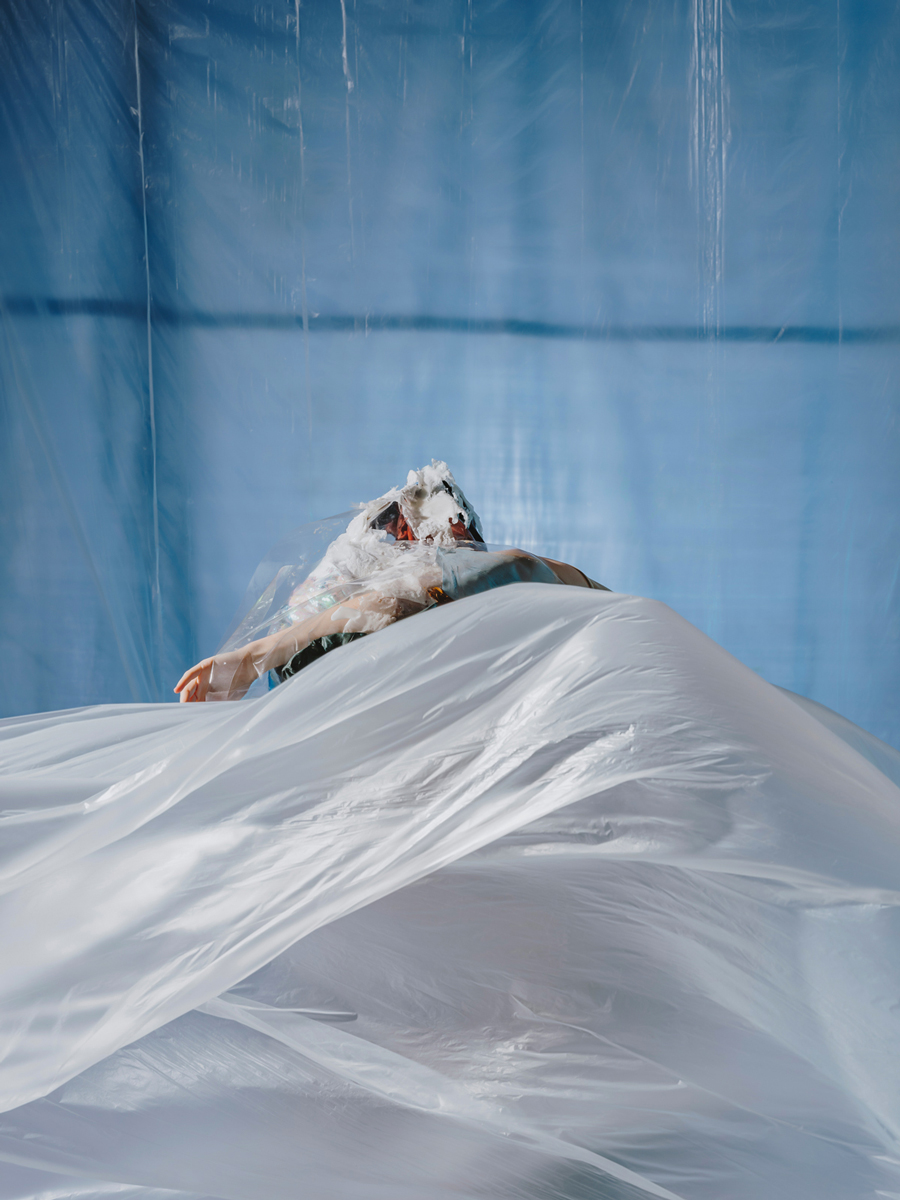 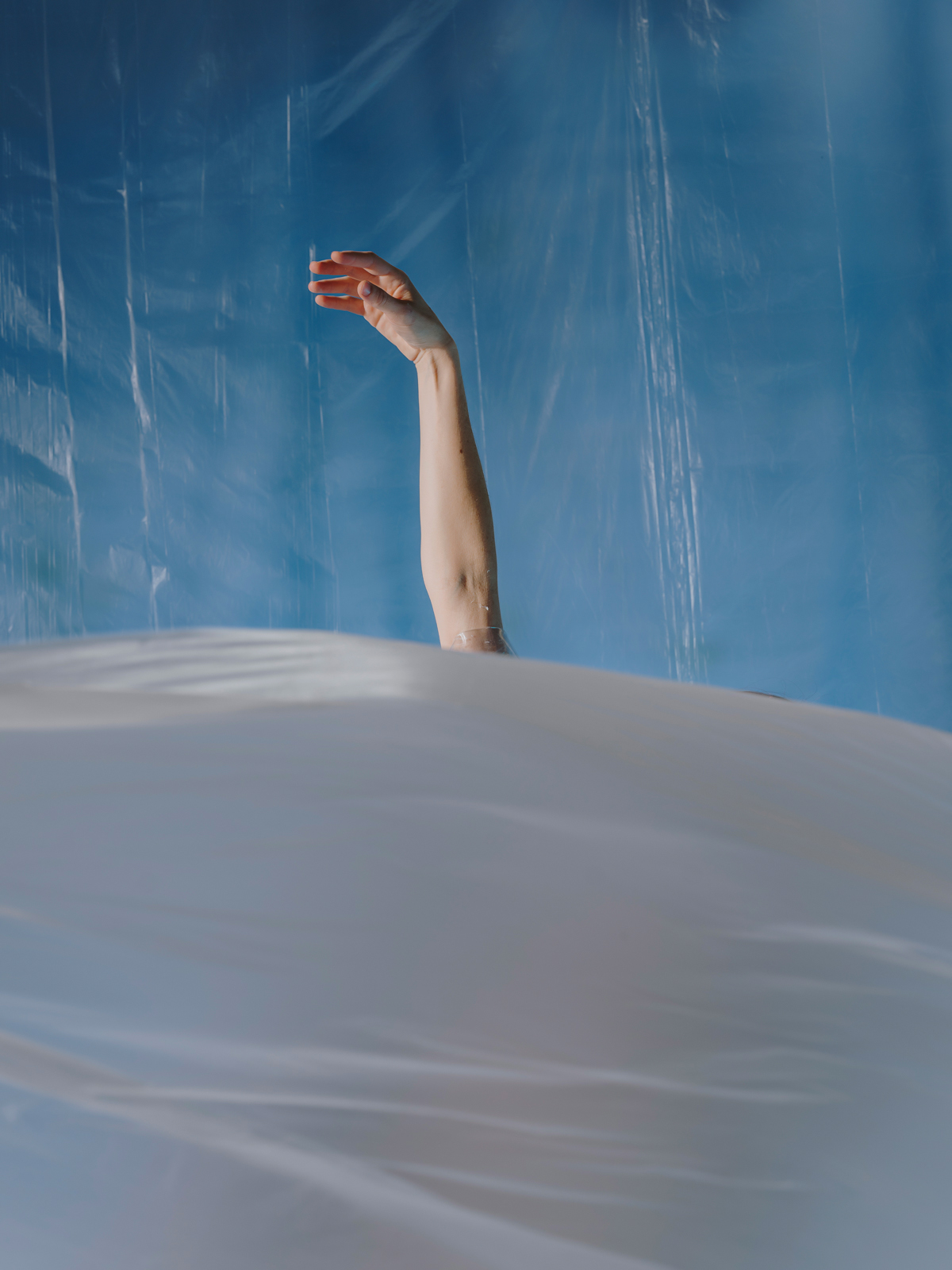 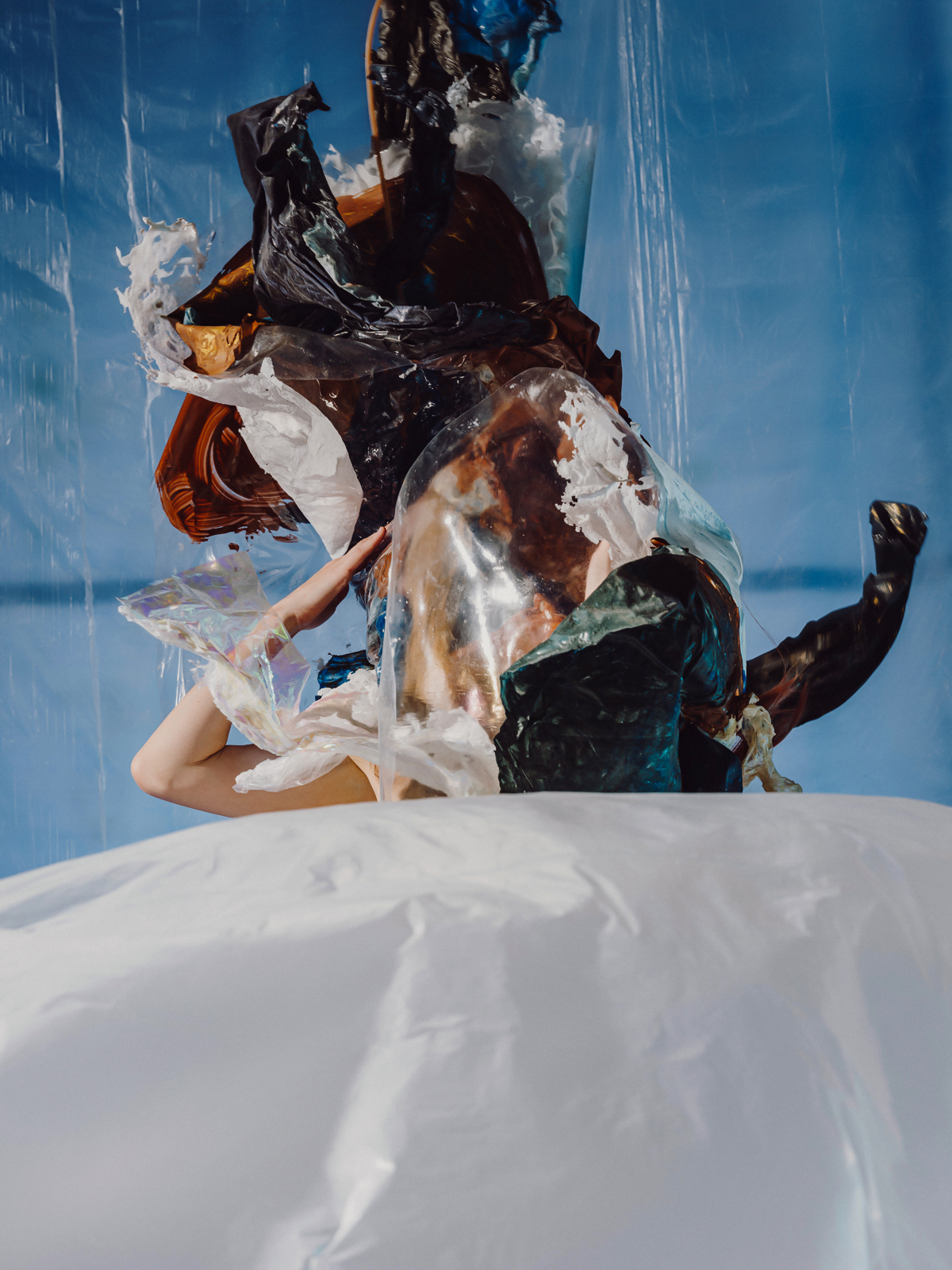 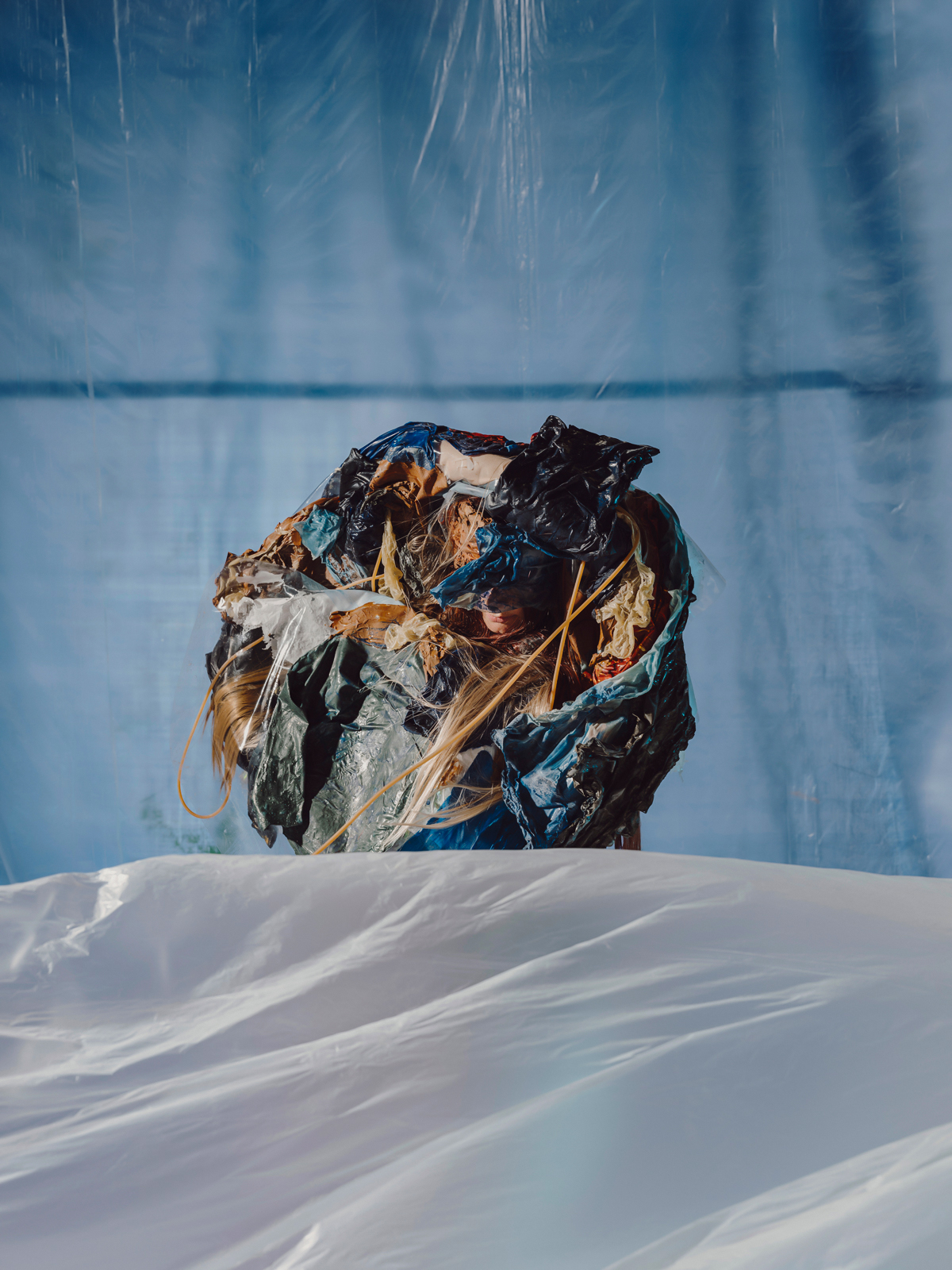 ACT ONE:
The mantra connects the person with the inner memory of their
wounds, curing them, living in a time without time (the present).
(Pause) 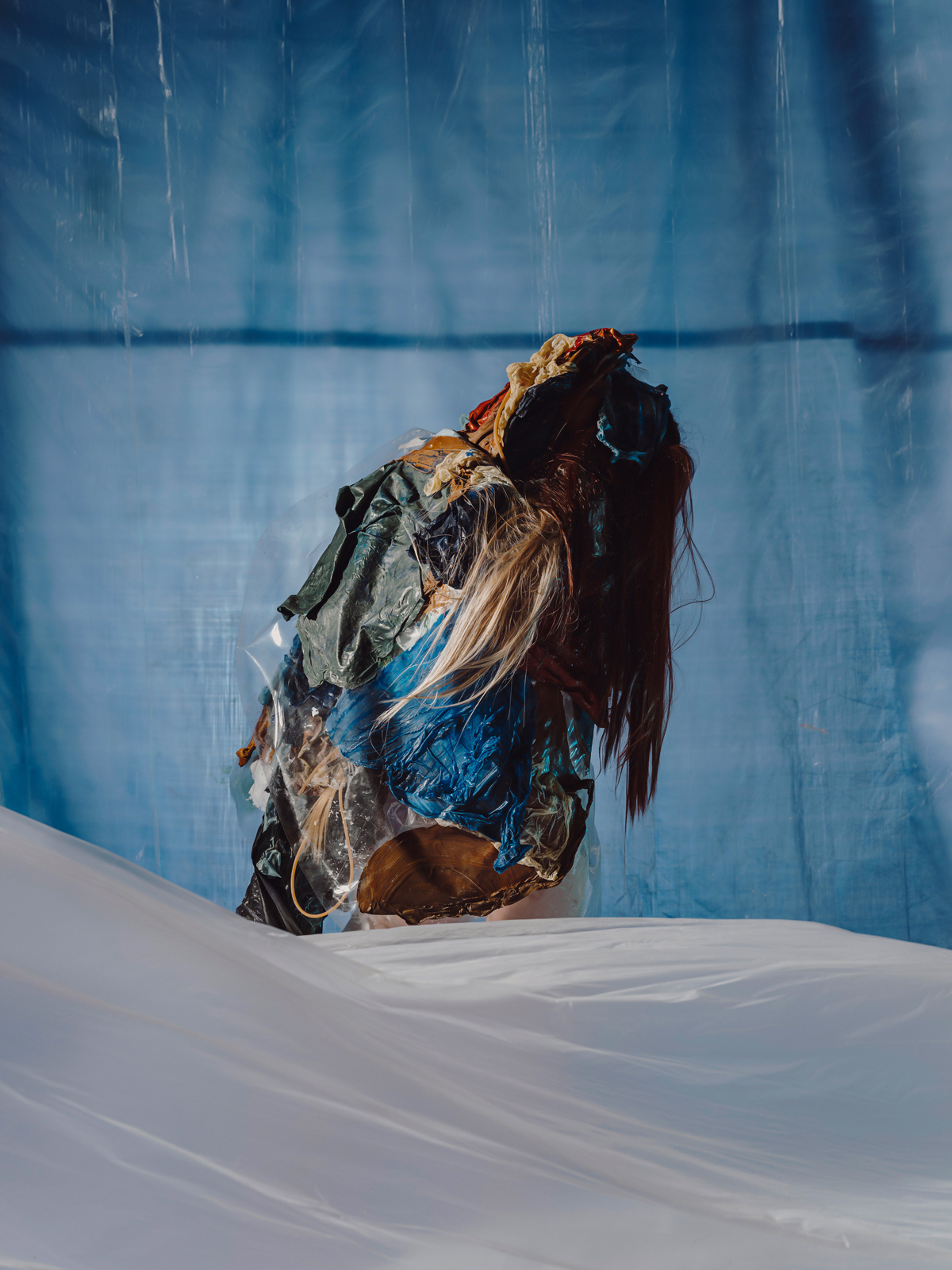 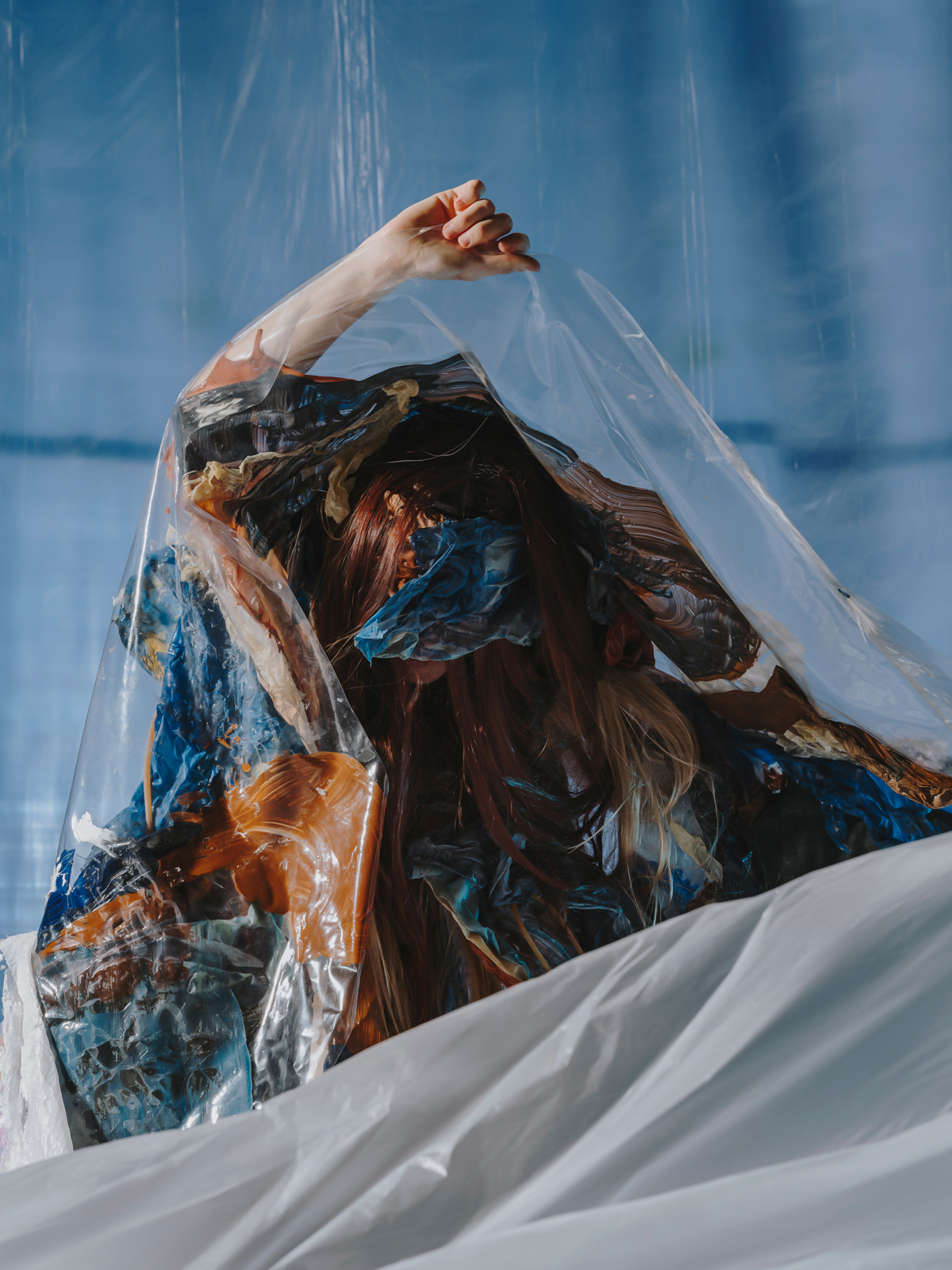 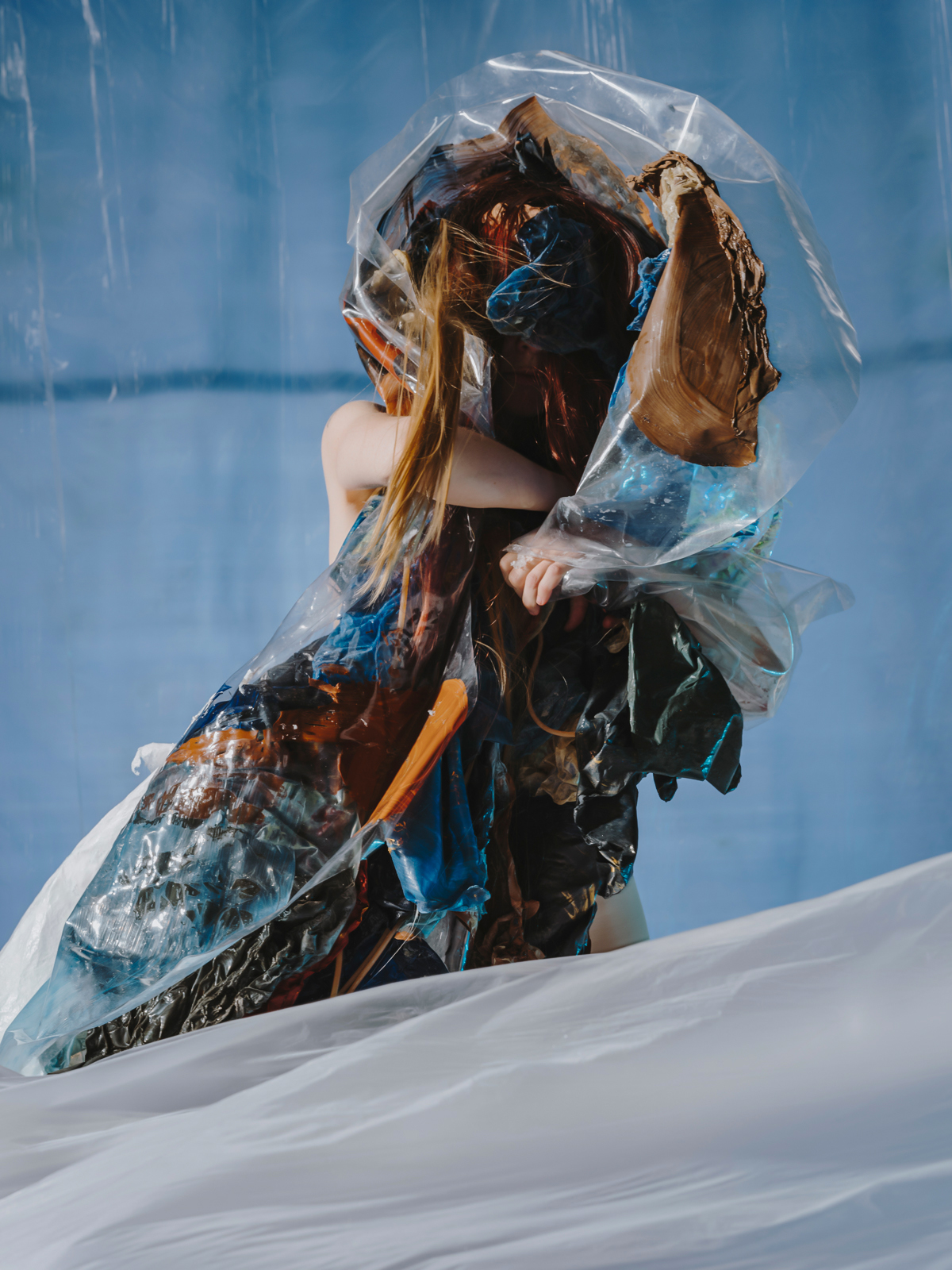 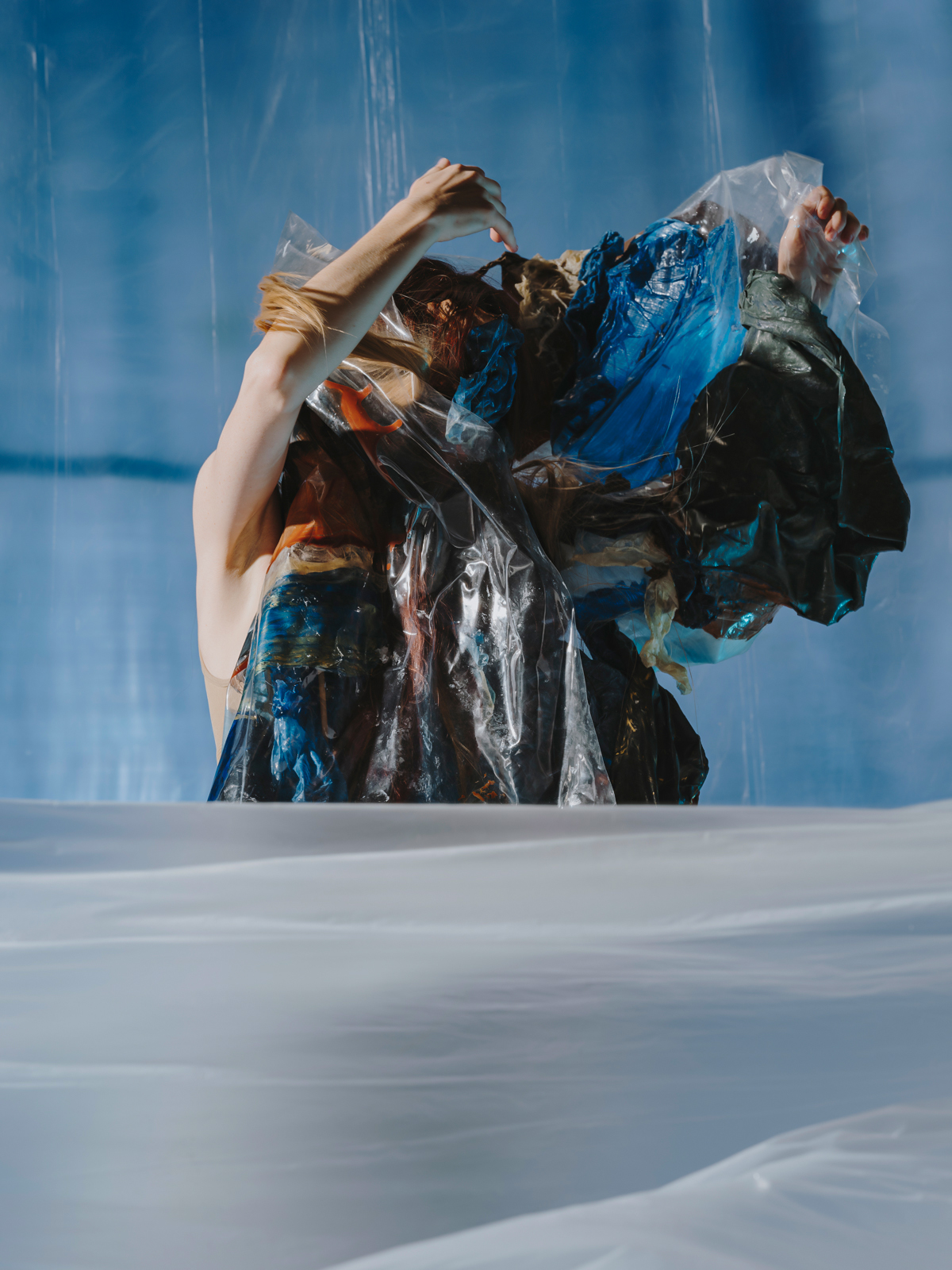 In the game of power, a mantra serves as a mirror.
(Pause) 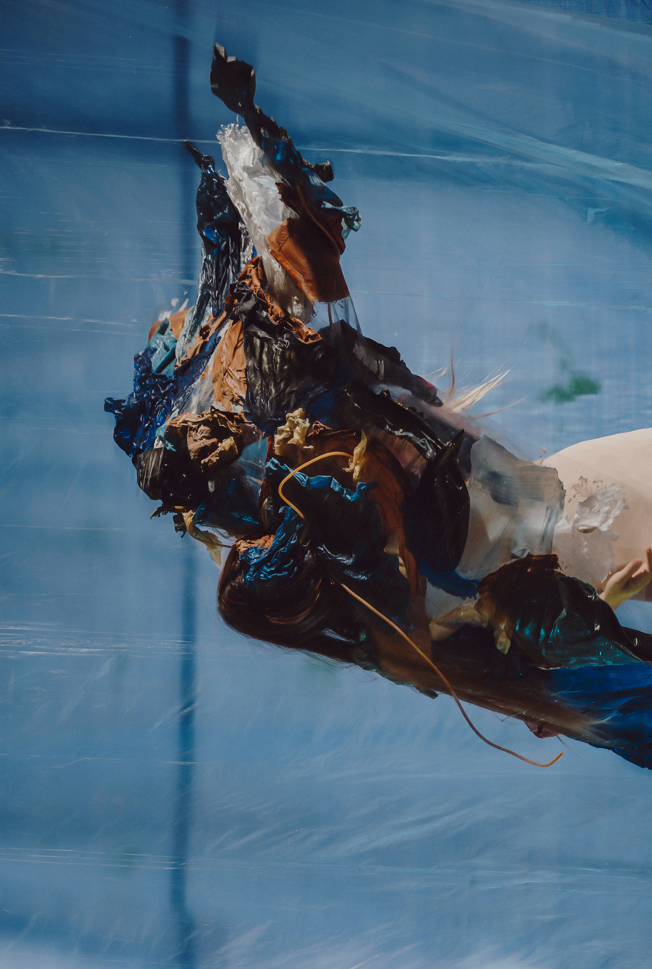 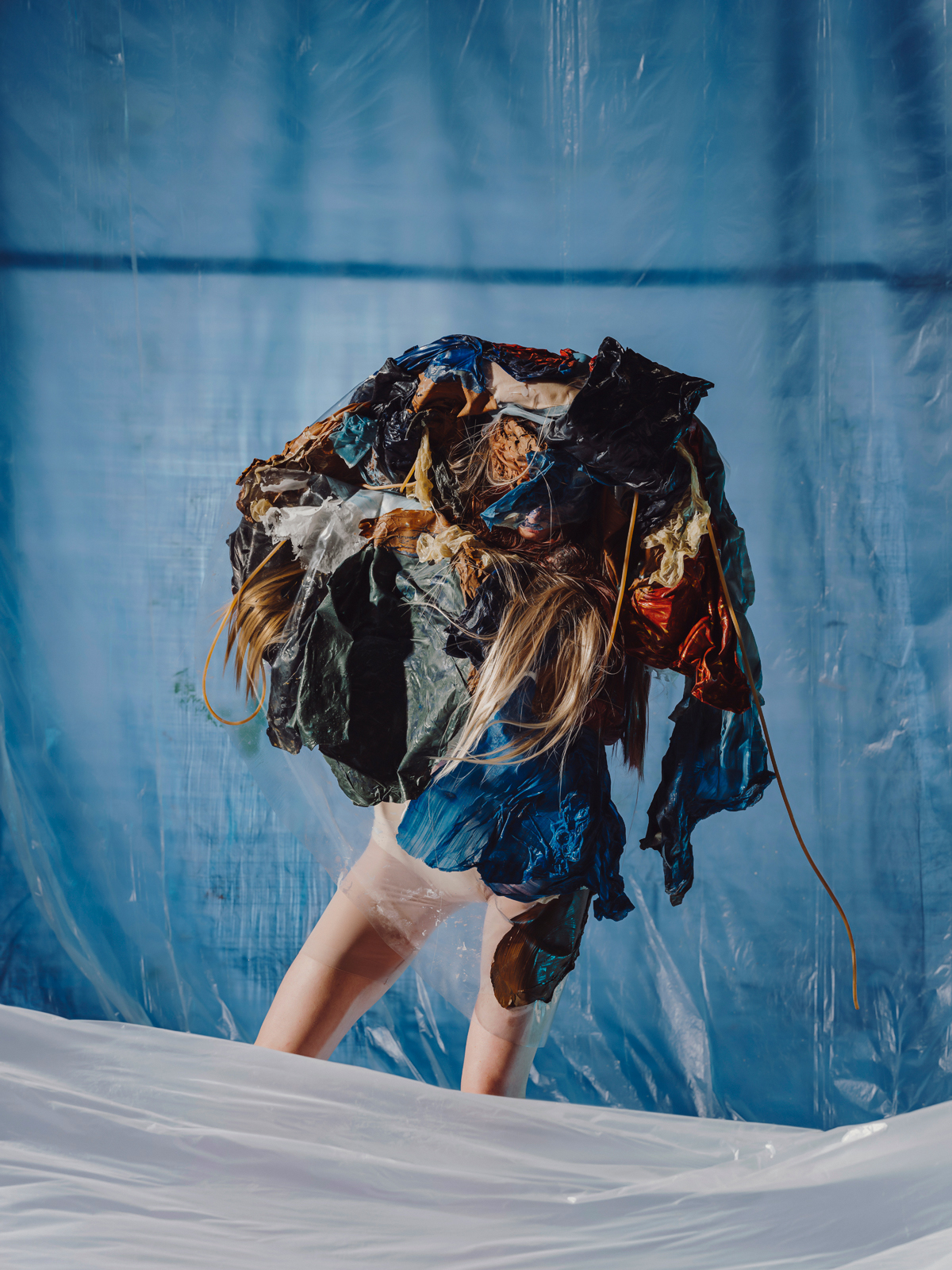 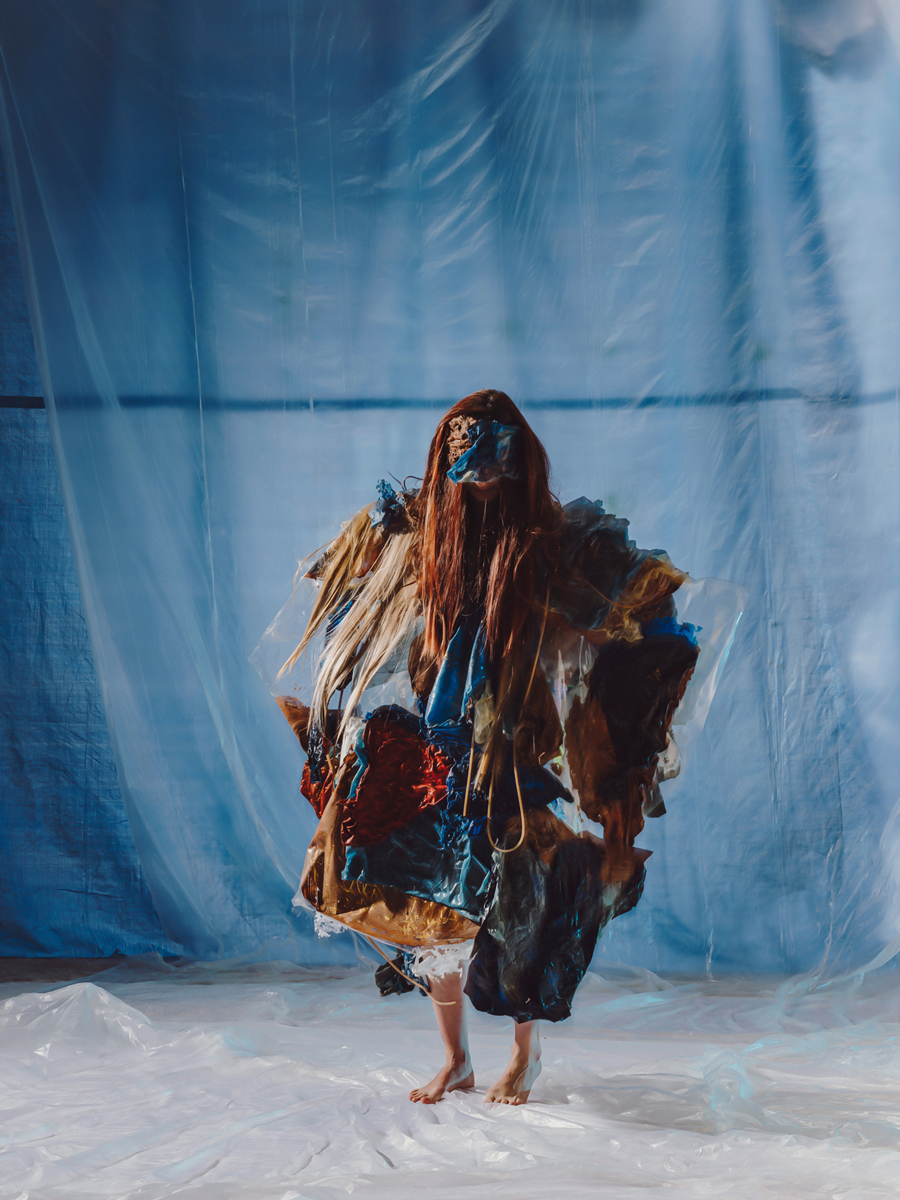 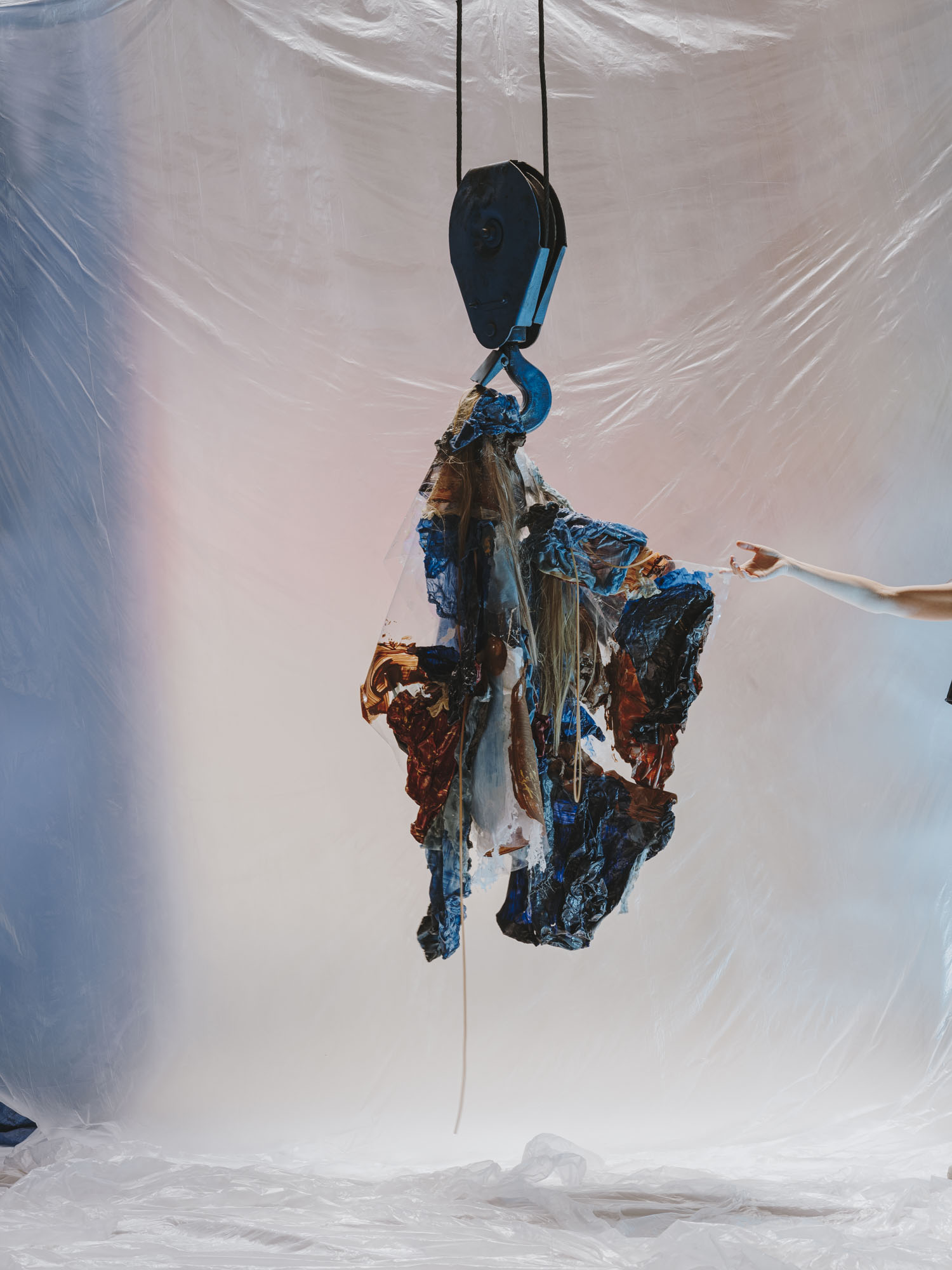 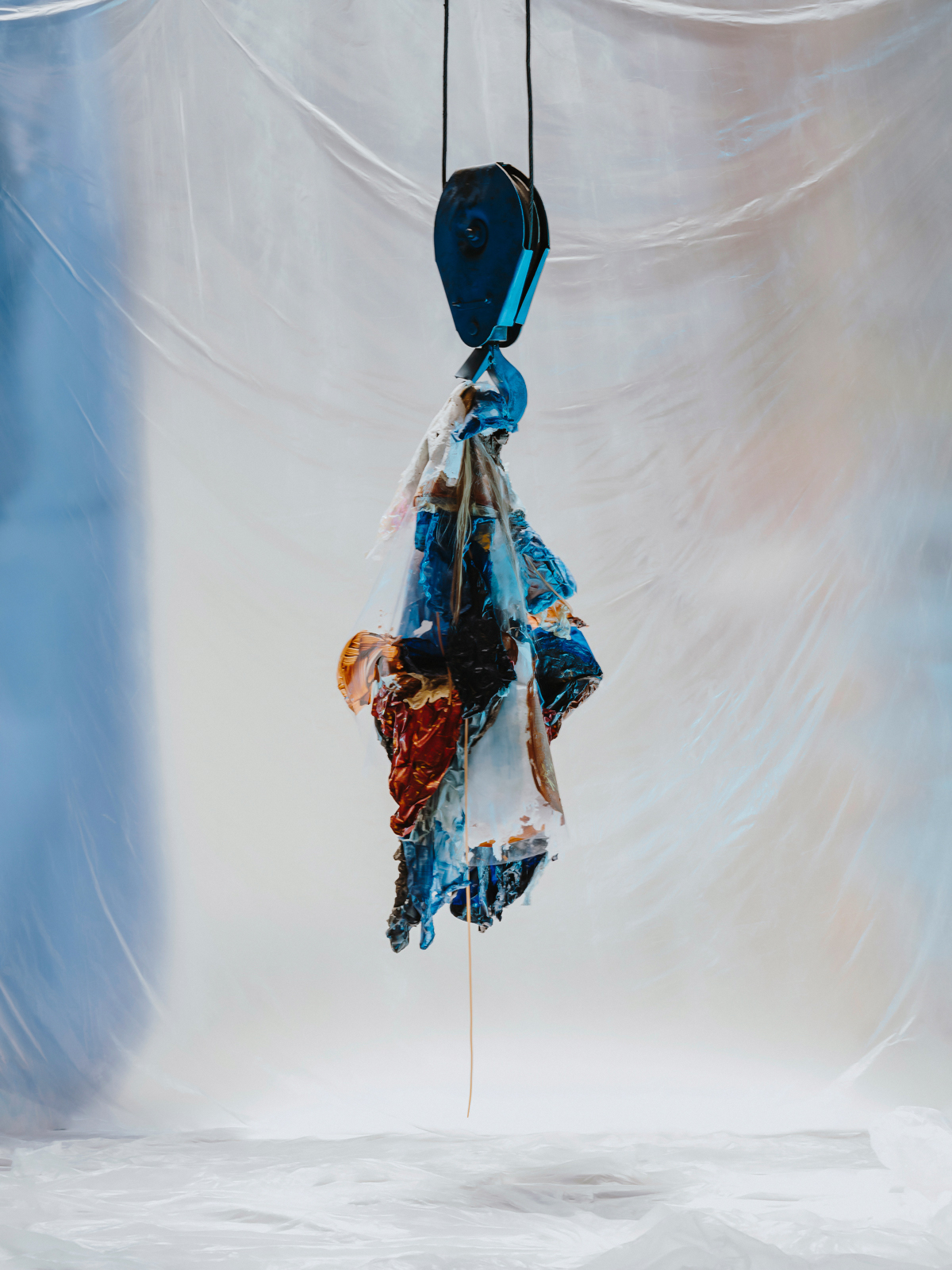 Captured and portrayed, its reflection will give back its true nature.